Sell a Diamond in Oceanside, CA

Oceanside Jewelry Buyers is the best way to sell a diamond ring, necklace, earrings, or bracelet. Meet with our staff in person today, and we’ll discuss how much your diamond jewelry is really worth.

At Oceanside Jewelry Buyers, you can either sell or pawn diamond jewelry. Our friendly staff will discuss each option in detail, answering all of your questions.

Get started now by requesting your free cash quote. One of our Oceanside diamond buyers will get back to you promptly with an estimate or request further details about your diamond. 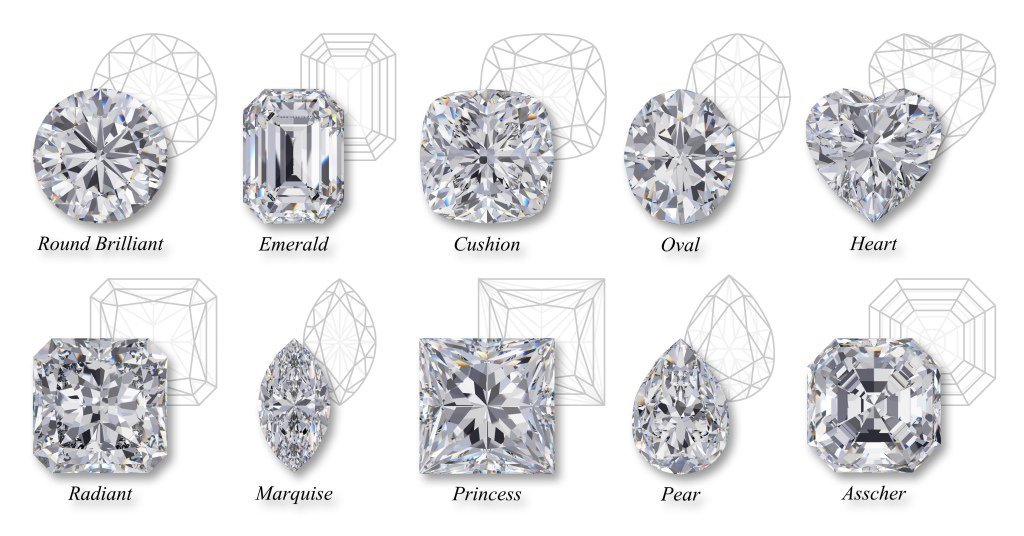 The Asscher Cut diamond is the first diamond cut ever to be patented. Joseph Asscher patented his now famous diamond cut in 1902, and held the patent until World War II. Asscher Cut diamonds are emerald in shape with cut corners, which made them especially suited for fine jewelry during the Art Deco period of the 1920 and 1930s, when geometrically inspired designs were in vogue.

The original Asscher Cut diamond has 58 step cut facets. Joseph Asscher’s descendants added an additional 16 facets in 2001 to create The Royal Asscher Cut, a 74 facet step-cut square diamond that creates a pool of light that reflects a kaleidoscope of color.

Today, there are three additional Royal Asscher Cut diamonds: the round, oval, and cushion. The Royal Asscher Round distinguishes itself from a traditional round brilliant cut diamond by its crisper and cleaner center. Meanwhile, the Royal Asscher Oval and Cushion variations were both introduced in 2018, and are notable for their softer but no less gorgeous appearance.

Our Oceanside diamond buyers expect the demand for diamond rings, earrings, and necklaces set with Royal Asscher Cut diamonds to continue to increase — as more and more jewelry buyers are attracted to diamonds different from the generic shapes and cuts.

Contact us today to learn how much your Royal Asscher Cut diamond is worth.